Vegans: The most googled questions about veganism answered

What Is Veganism, and What Do Vegans Eat?

Plant-based diets are very much on the menu every January – as people try their hand at Veganuary – so it makes sense there are more questions being asked.

So we’ve answered some of most googled vegan-related queries to help you out:

How do vegans get calcium and protein? 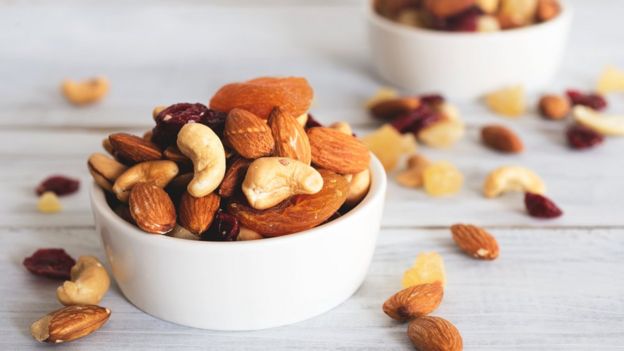 It’s been drilled into us all from a young age that calcium “makes your bones grow stronger” – as a well-known advert goes.

Traditionally that’s been associated with animal products like milk and yoghurt.

If you’re considering a plant-based diet you’ll want to stock up on alternatives like lettuce, rocket salad, parsley and kale – as well as stuff you might not normally buy like edamame beans, pak choi and dried figs.

Protein can be another big worry for people trying a vegan diet.

But there’s a fair amount of choice, including cheap and cheerful snacks like nuts and seeds – and the huge amount of protein bars sold these days that contain them.

Whole grains are something else to consider – you can dream up a tasty protein-packed menu by combining grains like brown rice with legumes such as chickpeas and lentils. 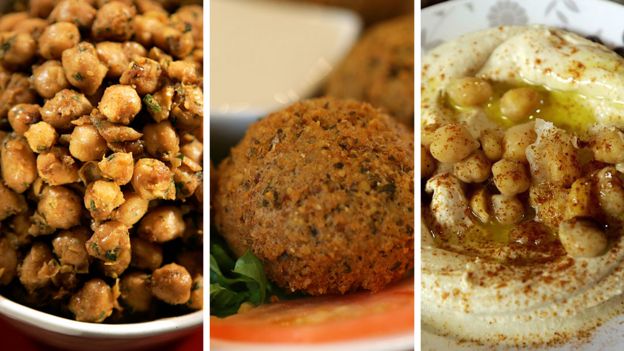 And you can even get pasta made of lentils these days if Indian isn’t your flavour.

If you love nothing more than a can of baked beans, you’re in luck – beans of all kinds can also be a good source of protein, as well as soy products like tofu and tempeh.

There are tons of options.

But vegans risk missing out on essential nutrients the body needs – like the vitamin B12 which is only found naturally in foods from animal sources – so meal planning is important.

How do vegans make cake? 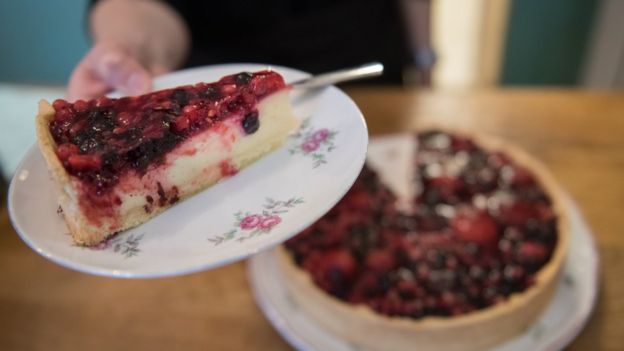 All these common cake ingredients are vegan to begin with or readily available in a vegan form – except the eggs.

Many vegans like to use egg replacers, which are easy to make at home.

Typical substitutes can include things like banana, flaxseed, applesauce and chia seeds.

“A lot of biscuits are accidentally vegan too.”

Are vegans against pets? 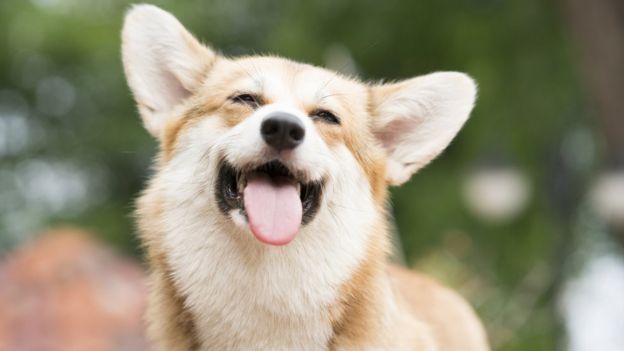 There isn’t a straight yes or no answer to this one.

Amy says: “I think pets is a very blurred area for veganism, the reason being how they’re acquired.

“I’m personally against pets that are acquired through pet shops due to the practices that bring the animals into existence.

“If you rescue an animal and have all the correct facilities and abilities to keep them happy and healthy I see no issue.”

Raoul, from The Vegan Corner, YouTube’s first professional cookery channel dedicated entirely to plant-based cuisine, says he doesn’t believe vegans are against pets but it depends on how they are treated.

“For example, keeping a bird or a hamster in a small cage 24 hours a day for your own amusement isn’t something I would personally consider a nice thing.

“I do not have pets, but I’ve had dogs in the past and my goal has always been to live a great life together, and in this I can’t see any non-vegan behaviour.”

Are vegans against wool? 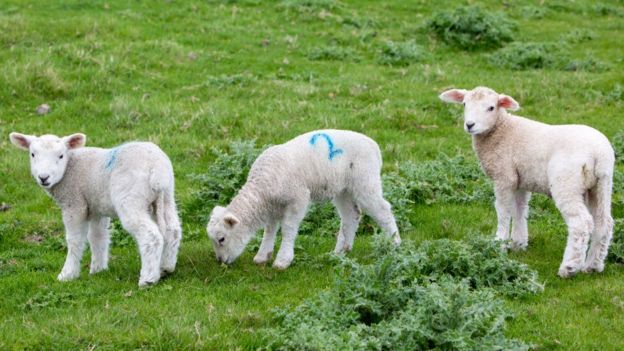 Most vegans are against wool, according to Raoul.

This is because wool is obtained by raising sheep with the sole purpose of shearing their woollen fleece.

Amy says she’s also against wearing wool as “it feels wrong to me to wear an animal’s coat”.

“If people own items that contain animal products before going vegan they should definitely re-gift them as to avoid waste.” 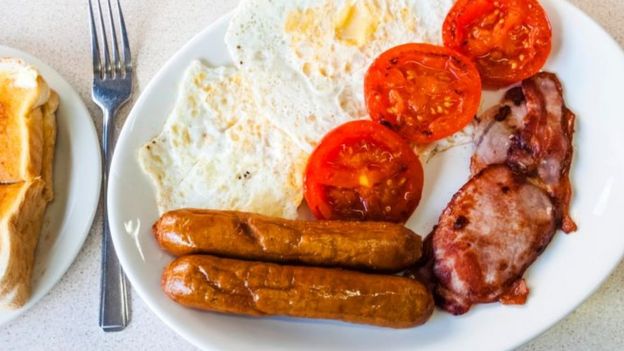 Recent analysis, which compared the health of vegetarian and vegans against that of meat eaters, suggests they are.

Researchers found being a vegetarian or vegan was associated with a significantly lower risk of heart disease and cancer.

But the analysis found that being vegetarian or vegan doesn’t necessarily mean you’ll live longer.

Sophie Blakeley, 24, from Salford, told Newsbeat: “I’m doing Veganuary so I am more conscious of what I’m eating as well as a meat-free and animal product-free lifestyle is more ethical.

“I think some vegan diets are healthier such as the raw vegan diet and the clean eating vegan diets but there is still a lot of junk food products that are suitable for vegans so that really depends on the person’s diet preference.”

Why are vegans called vegans? 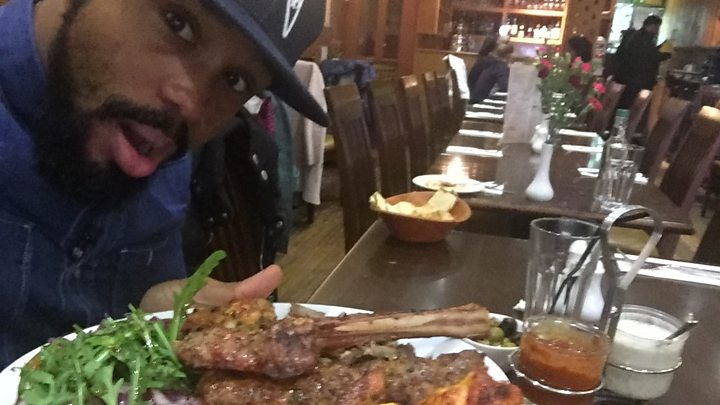 The definition of vegan is “a person who refrains from using any animal product whatever for food, clothing or any other purpose”, according to the Collins English Dictionary.

The term is said to have been coined in the 1940s by Donald Watson, the founder of The Vegan Society, as a way of describing non-dairy vegetarians.

“Most of the labels like pescatarian, freegan, and lacto-ovo vegetarian, are created to identify one’s way of eating, while being vegan is not something related to food only, but a way of living aimed at reducing any sort of animal exploitation,” says Raoul.

“It is a common mistake to think that a vegan is simply someone who doesn’t consume animal products, as the reality is much deeper than that.”

The top vegan-related searches were provided by Google trends.

What Is Veganism, and What Do Vegans Eat?